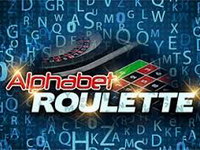 The Alphabet Roulette wheel consists of numbers 1 through 10, and 26 letters of the alphabet alternately coloured red and black, plus 0, which is green. The object of the game is to predict where the ball will come to rest on the Roulette-style wheel. Place your bet by clicking or touching on a number or betting area on the Roulette table. Every click on the betting area adds one chip of the s... 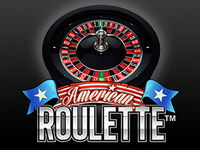 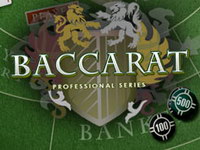 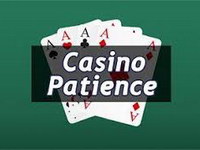 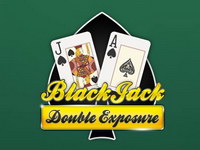 Double Exposure Blackjack is a variant of the virtual casino game blackjack in which the dealer receives two cards face-up in part of the initial deal. To maintain the house edge, the payout when the player receives a natural blackjack is reduced to even money from 3:2, and players lose their bets when their hand is tied with the dealer. Thanks to the fact that the dealers’ cards are shown from... 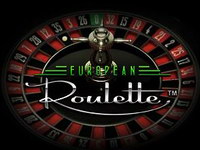 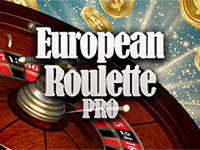 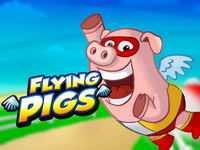 Flying Pigs is a Video Bingo game that lets you be a part of the rich farm life in a rural countryside setting. 30 balls will be randomly drawn from a total of 60 balls. Play on up to four playable cards, which each hold 15 randomly generated numbers. Cover the rectangle or the railroad pattern to trigger the bonus round and win up to 150 times your bet. Herd up your favourite superhero swine f...

The addition of the French roulette brings yet another flavor to our table games. This classic casino game, with our “hot and cold numbers” ensures that you will have a unique and great gambling experience. French Roulette offers you a world class experience with an attractive table and billboard. It also comes with highly intuitive design that makes gameplay easy. 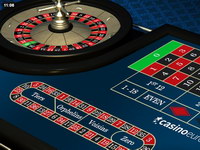 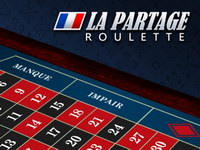 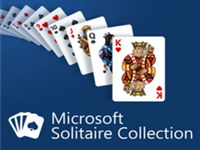 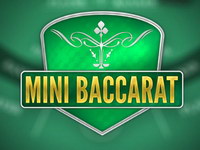 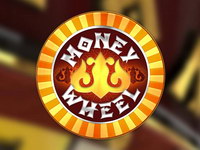 Money Wheel is a simple yet exciting table game by Play’n GO, where the only objective is predicting which position the pointer will land on for each spin of the wheel. Pick your desired chip value then select a betting position to place your bet – the choice is yours! Your heart rate will surely increase as you keep an eye on the pointer while the wheel slowly comes to a stop! Will you play it... 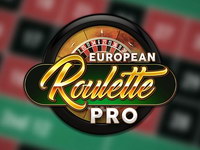 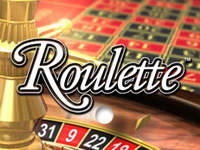 Our new Roulette is a dream come true for the roulette player. Now with a Racetrack and Special Bets panel, a new Billboard with bet-mode and result-mode, and lots of betting combinations, you just can’t wait to sit down at that table! Select a chip value, place your bets, spin the wheel, and predict which of the 37 numbered pockets the ball will land in.